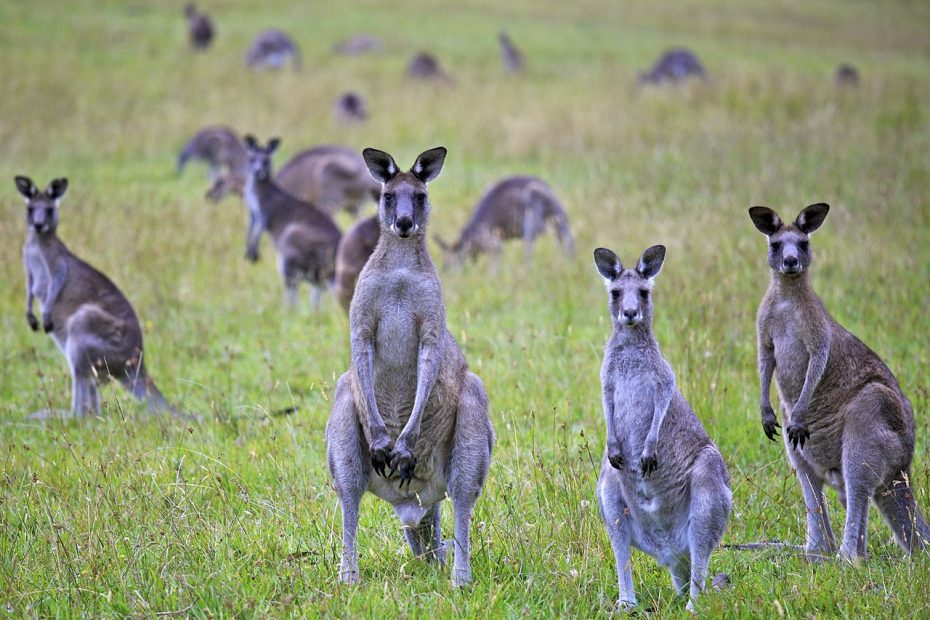 When the wildfires in Australia began raging in late 2019, Imbed Biosciences started looking for ways to help. Within weeks, three partners joined with Imbed to supply MicroLyte VET to the response veterinarians who were there treating the affected animals.

Dr. Todd Driggers and Dr. Jules D’Assonville, Arizona and Australia-based veterinarians respectively, helped steward the effort in its early days. Dr. Driggers’ efforts eventually raised nearly $75,000 for supplies, surgical procedures and other services to help treat affected wildlife. Dr. D’Assonville coordinating donated supplies from Imbed and others through distributors who had relief-related efforts of their own.

This multi-point approach grew out of a need to act quickly, and the Australian government did a good job as well to expedite shipments of simple supplies into affected areas.

At the same time, the University of California at Davis’ veterinary school had a team from its own Wildlife Disaster Network headed to Australia. When they heard that MicroLyte VET was being supplied to relief veterinarians, they reached out to us and became a third point of contact for us to help supply the effort.

One of the wildlife veterinarians working with UC Davis was Dr. Paul Ramos. Dr. McAnulty and I had an extended discussion with him to retrospect on the wildfires. We ventured into other subjects, too:

When it was all said and done, the 2019/2020 wildfire season was devastating to the wildlife and people living in affected regions of Australia. It was a privilege to help in what small way we could. And while we hope that these situations don’t happen again, we will be ready to help again when they do.